Recently a friend and I were discussing how our childhoods and our fathers had shaped our lives. Our homes couldn’t have been more different. She was the daughter of missionaries, raised in a legalistic home – whereas I grew up in the frequent chaos of parental alcoholism. Her father had been distant, distracted, difficult to please – she felt she never measured up. So she found herself struggling with the most common image of God in the Bible: Father. She was burdened always with a sense of unworthieness in her attempts to relate to Him.

Though far from perfect, in the midst of a party- central-anything goes home, my father somehow managed to convey love and strength to me. I always found it easy to relate to God’s fatherhood. On the other hand, I did have trouble navigating a relationship with Jesus – the man – when I hadn’t always felt accepted or safe with men. And as for the Holy Spirit – well that took some understanding. Holy rollers were the subject of many a joke in my home.

Two of my grandaughters enjoy writing and I thought it would be fun if we each wrote a poem on the common theme of remembrance. It was not quite fair, I have so many more decades to work with than they do – but this was the first memory that came to mind; it had loomed large in my early life . 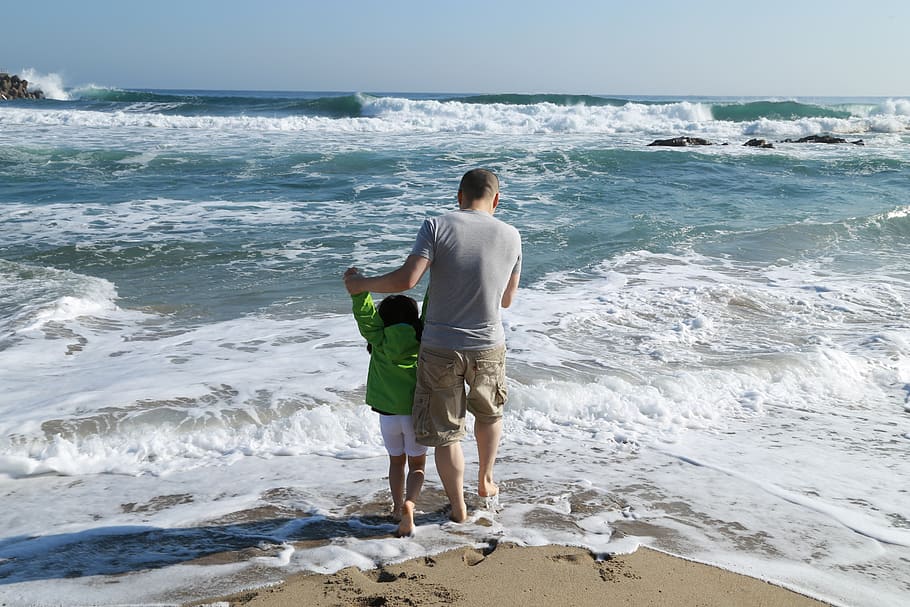 I’m not sure what God makes of gin – but Jesus’ first miracle was turning about 120 gallons of water into wine. My parents had been alcoholics for years and I had been married for 7 years when they turned their lives over to God. They both quit drinking instantly and finally with no apparent symptoms of withdrawl. A minor miracle before their children’s astonished eyes.

The change in their lives was so pronounced, sincere and sustained it forced me – and several siblings – to examine the truth claims of Christianity by reading the Bible. Though I had always believed God existed I’d never given a thought to either His holieness or my lack of it. To my shock He was much more than a celestial Santa Claus or a feel good force. As CS Lewis wrote, “A young man who wishes to remain an atheist cannot be too careful of his reading.”

Although I’d never been an atheist, I wasn’t enamored of the idea of being a fanatical Christian. I had rather liked my benign imaginary God who made no claims on me. The word God carries some large implications…which is perhaps why so many avoid it, preferring to focus on the here and now, as if by denial you can delete Him. As the old joke goes, ‘The trouble with God is, He think’s He’s God.’

One of the signposts that points to the trinity of God is the bold statement that God is love. For if God is eternal, outside of time – then, before time – before the universe existed, He could not have been love without there being an object of love. Love does not exist in a vacuum. But the God of the Bible is both relational and loving and the picture of Father, Son and Spirit loving and honoring one another eternally is beautiful. Out of that love and relationship flows both creation and the hope of family. Although I don’t completely endorse its theology, the novel The Shack by William Young does a wonderful job of portraying that relationship.

A big part of my spiritual journey has involved growing into loving and being loved by all three members of the Trinity – for which I am glad – it was always a tad uncomfortable not trusting the one who had redeemed you from death and the power of sin. And I can’t imagine trying to live a life pleasing to God without the help and strength of the Spirit.

If, like my friend, you have found yourself hurting and unable to relate to one of the members of the trinity – it’s quite okay to approach God from a different angle until those issues can be resolved, that pain healed.