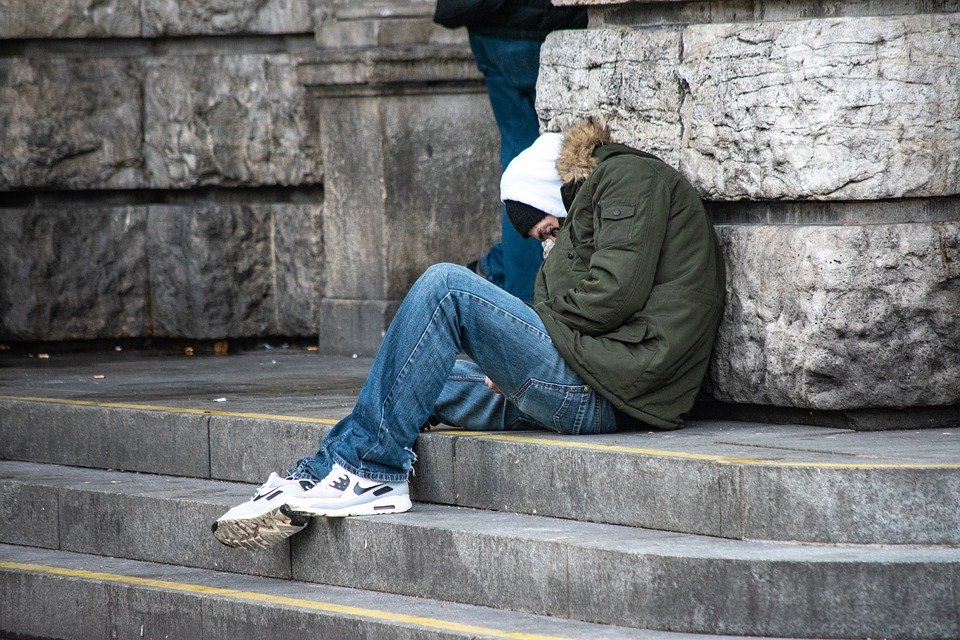 Several years ago a friend and I went out several nights a week with food, warm clothes and toiletries to minister to the about then 100 homeless people in our city. We knew many of them by name, knew some of their stories and what the factors were that led them to life on the street. It was a hearbreaking experience with just enough hope and humanity to make it bearable. So much despair. So much pain.

From there I went on to cook in a shelter for men. It was quite an adventure and I had many delightful and hilarious experiences there. ( I share about this in more detail on the cooking page of the blog.) I tried to write a sitcom about that experience when I quit working there, but I didn’t enjoy the process. If you know someone who writes screenplays I have a great pitch.

One of the take-aways I found from working there was that the line dividing the well-heeled and the down-at-the -heels is not as clear as some might think. Those groups have more in common than either would admit. The clients at the shelter were more aware of their brokenness and more likeable in their humility and transparency.

This poem came out of my observations during those years.